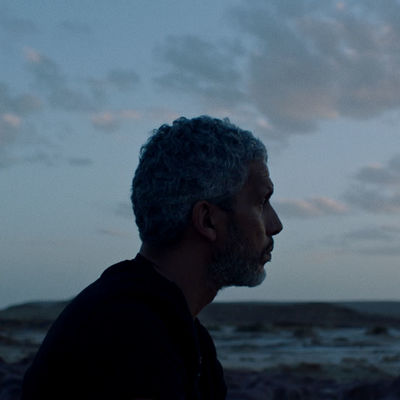 A Son is the first feature by Tunisian film-maker Mehdi Barsaoui, whose cinematic eye and knack with narrative pacing make this both an admirable debut and an intense family drama.

Quite aside from the film's crisp photography and naturalistic performances, Barsaoui impresses with an original and engrossing story in which an ostensibly happy marriage is torn apart when a couple's young son is seriously injured in a terrorist attack.

Meriem (Najla Ben Abdallah) and Fares (French-Tunisian actor Sami Bouajila) are liberal, middle-class Tunisians whose holiday is upeneded by a fatal shoot-out. After he is caught in the crossfire, their 11-year-old is desperately in need of a life-saving transplant. This would place pressure on any marriage, but complications are swiftly unveiled that threaten several lives and everyone's happiness.

In Barsaoui's unpredictable and judiciously restrained screenplay, detils are slowly revealed like the peeling of an onion (with the commensurate tears). Keeping us gripped throughout, the whys and wherefores of the couple's discord are eeked out over the film's modest 95 minutes. Human nature clashes with stubborn pride until a shady stranger makes an offer that goes against ethical, religious and cultural propriety. But desperate times call for desperate, even illegal, measures.

As with many domestic melodramas, it's slightly frustrating when a fighting couple refuses to listen to each other, and you may roll your eyes when the protagonist drives to a not-at-all-metaphorical fork in the road. But A Son has at its heart a superbly constructed moral dilemma that brillianty puts the viewer in a position to ask themselves how far they would go to save a loved one.

A Son is in NZ cinemas now!