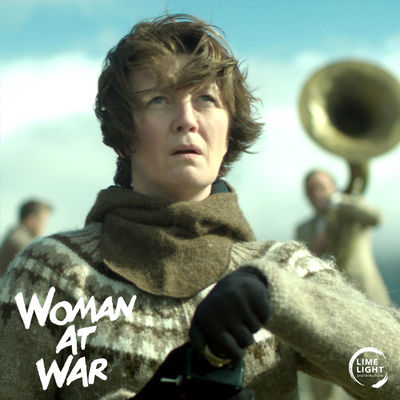 The reviews are rolling in for Woman at War, with critics hailing the film as "Delightfully odd... Frequently hilarious... and visually exquisite"

"Gloriously Icelandic.
An intelligent feel-good film that tackles urgent global issues with humour and a sense of justice.
A satisfying stand by one woman against the powerful forces of industry.
Delightful."
- Variety

"Offbeat, poignant and visually exquisite.
A modern-day fable about a female David taking on the Goliath of her country's government and industry."
- The Hollywood Reporter